The Problem with Artificial Sweeteners

Controlling blood sugar levels is an important part of managing diabetes and many people are looking for a sweetener that won’t spike their blood sugar. There are numerous artificial sweeteners on the market but many may actually impair glucose metabolism and contribute to the very health problems they are touted to support.

In fact, in a recent article in Science News, Rachel Ehrenberg said that…

The article goes on to say that other artificial sweeteners like sucralose and aspartame have been shown in studies to cause similar issues and produce high glucose levels in mice.

So what options do you have to put a little sweetness back into your diet without spiking your blood sugar? One sweetener, which is all natural, may be the answer for diabetics. The sweetner is called Stevia. 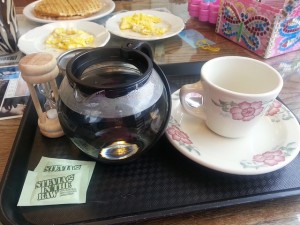 Stevia is an all natural sweetener which comes from the sweet leaves of the plant species Stevia Rebaudiana. The plant originates in South America and has been used by locals for medicinal purposes for centuries. While Stevia has been used to sweeten food and beverages around the world for sometime, it only recently came to be popular in the United States. In 2008, the FDA approved Stevia as a supplement. Stevia is now available in the U.S. in both a powdered and liquid form.

How Sweet is It?

There are two compounds extracted from the leaves of the Stevia Rebaudiana which provide sweetness; Stevioside and Rebaudioside A. Depending upon the source, Stevia supplements can be anywhere from 200 – 300 times sweeter than sugar. Since it is much sweeter, less is needed in foods and beverages.

Stevia may bring additional health benefits specifically important for diabetics. Beyond reducing the extra calories found in sugar and other sweeteners, studies have shown consumption does not increase blood glucose levels.

An article from the International Food Information Council Foundation said that…

“”…Stevia sweeteners offer a number of potential benefits to consumers. They are a suitable option for people with diabetes, since studies show that consumption does not increase blood glucose levels. In addition, studies indicate that stevia sweeteners may be non-cariogenic (i.e. don’t cause tooth decay and/or cavities).”” Read More

Stevia is an all natural sweetner with health benefits that may support diabetics. It’s important to note that there are numerous versions of Stevia available on the market and they are not all created equally. Read the label carefully when making a selection.

It’s strongly recommended that you consult with your doctor before making any dietary changes. Investigate Stevia further and talk to your doctor about whether this all natural sweetener could be a healthy alternative to the sweetener you’re currently using. 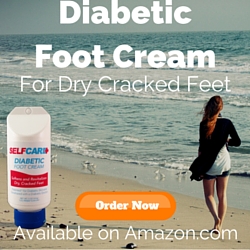 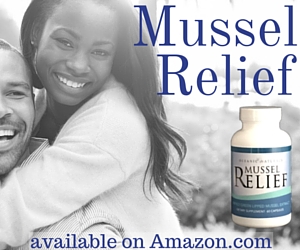